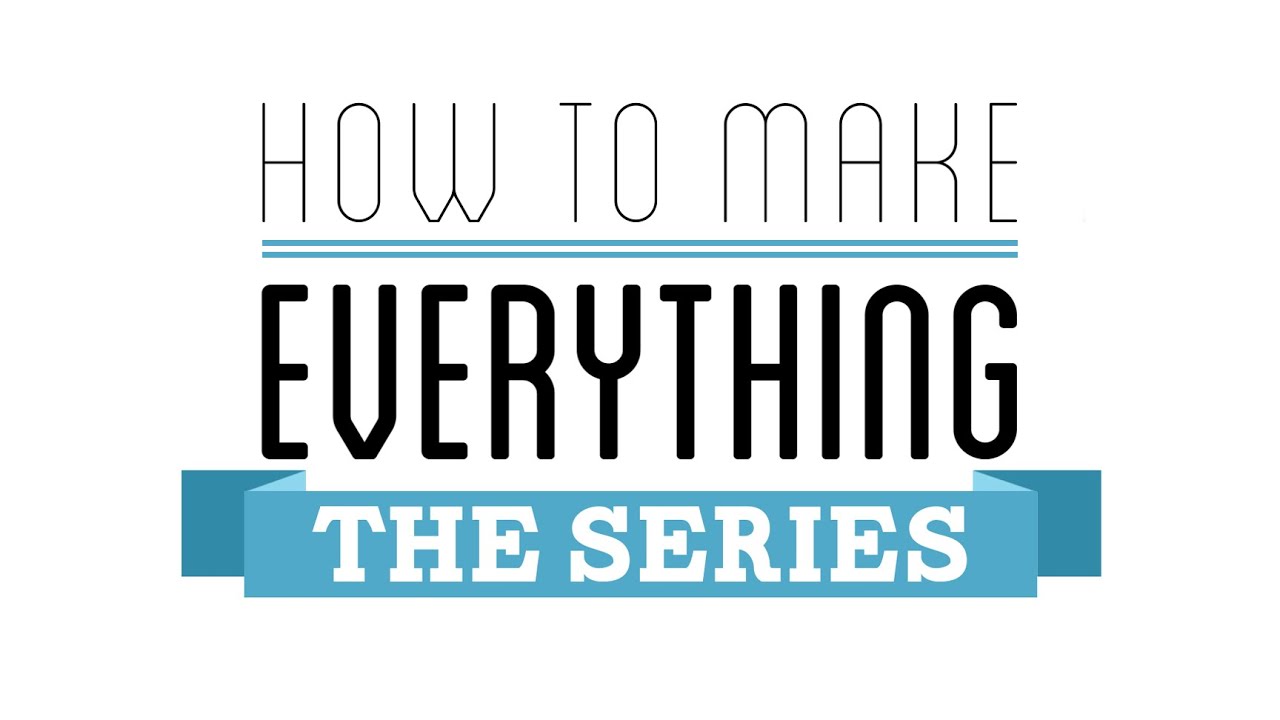 Hello Twin Cities. As some of us remember the Hack Factory hosted a premiere party for a show called How To Make Everything in which the host, Andy George, makes everyday items from scratch. It’s well produced and quite informative.

Check out a couple episodes on ye olde Tube of You’s here:
http://youtube.com/c/makeeverythingtv

Well they liked Hack Factory so much that they’re coming for another tour of the facility to give us a spot in an upcoming sidebar series called Meet The Makers where they go back to the locations for a better look at the crafters who helped Andy on his quest.

On Thursday the 29th some crew (maybe even Andy himself, oooooo!) will be filming the area and projects starting from 5pm to whenever they get enough cool stuff, which I imagine will be around 7pm but is as of yet undecided.

They’d like to see sparks fly, things in operation and projects being projected upon.  Makers making things as making makers make. So cancel your date plans, brush the dust off your green tag and swing on by if you’ve got something cool to work on.

We’ll need a lot of clean space to set up in so an impromptu cleaning salon will commence on Wednesday to prepare. Time: Undesignated. Whenever there are bodies and impetus.