Hey folks! Just wanted to give an update to the community about our annual meeting on June 26th!  FYI- the picture below is hundreds of people watching Riley Harrison launch balloons at Northern Spark!  What a great turnout! 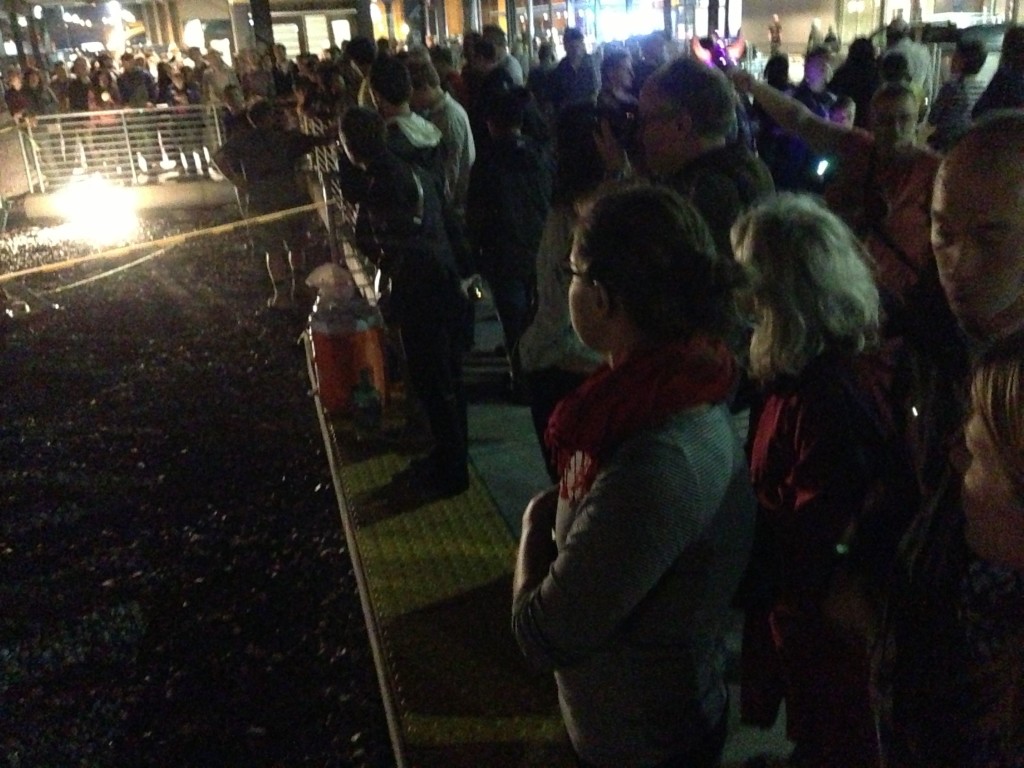 Acting President (David Bryan) here giving you an update!  We are having our annual member meeting on June 26th 2013!  If you are paid up on your dues, you are eligible to vote!  If you want to come in a see how this runs, this meeting is open to anyone, but topics for the meeting can only be brought forward and voted on by current members.

Bob Poate, who is acting sectary, his board seat is up for election.  Unfortunately, he will not be running for a board seat this year, but he has been an asset for the organization and the board.  You don’t realize how important this position is, as often times it’s taken for granted and can be overlooked.  This is how we communicate with our members about goings on in our board meetings.  I personally want to thank Bob for all the hours of meetings, and times that he has spent helping us by gathering and publishing our meeting minutes and notes!  A big Thank You to Bob!

David Bryan’s board seat is up for election, and he will be re-running for a board seat.  Whether or not the board re-elects him as president is another story, however I would urge you to let a board member know your opinion, and vote in the election how you see fit.

Scott Hill will be posting a compete listing of candidates, and a Bio/Descriptions/Qualifications shortly to the TC Maker Wiki.