[UPDATE:] Hit the more link, for the latest molding and casting triumphs and failures.

Here’s the latest, my sincere thanks to Bil, Swinkdaddy, and Jude in particular for sharing their knowledge and helping me learn how to do this stuff. 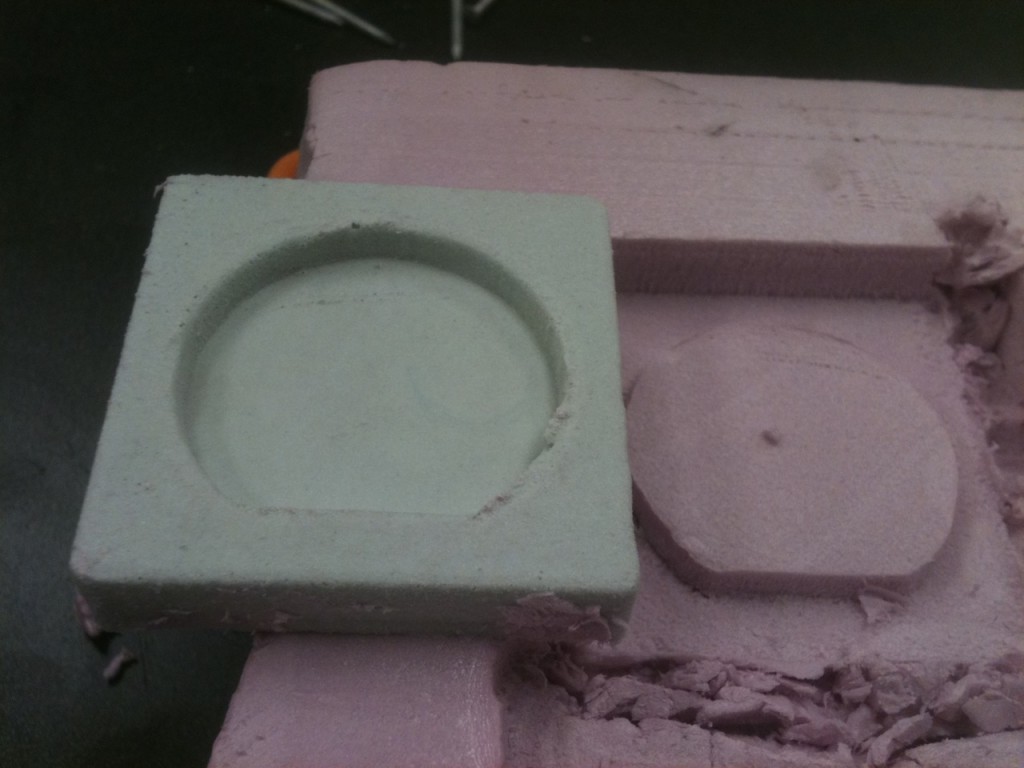 The LED, about to be demolded 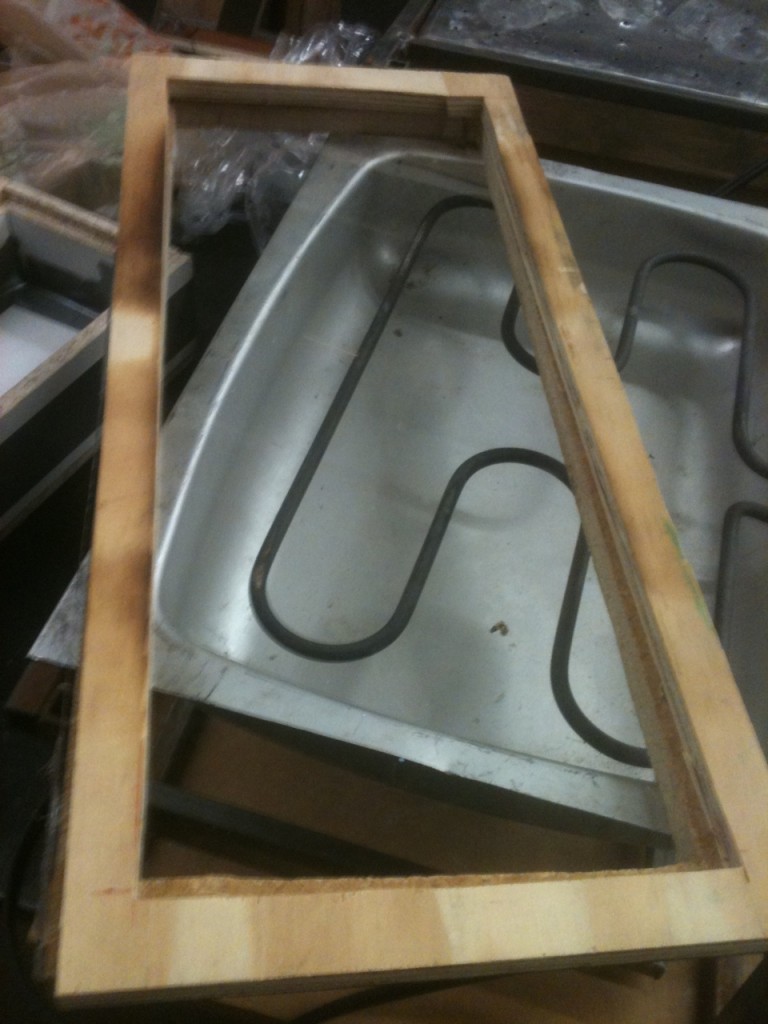 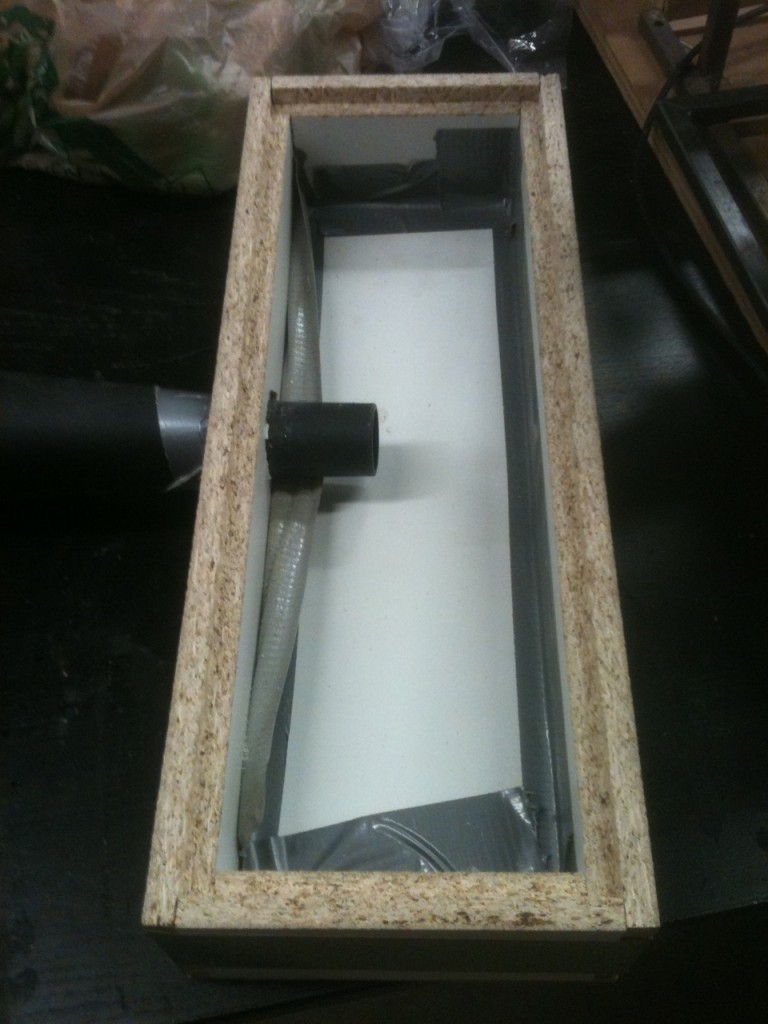 Here’s some casting shots of the LED parts, it’s not all pretty, who knew that casting resin would stick so well to Nylon? 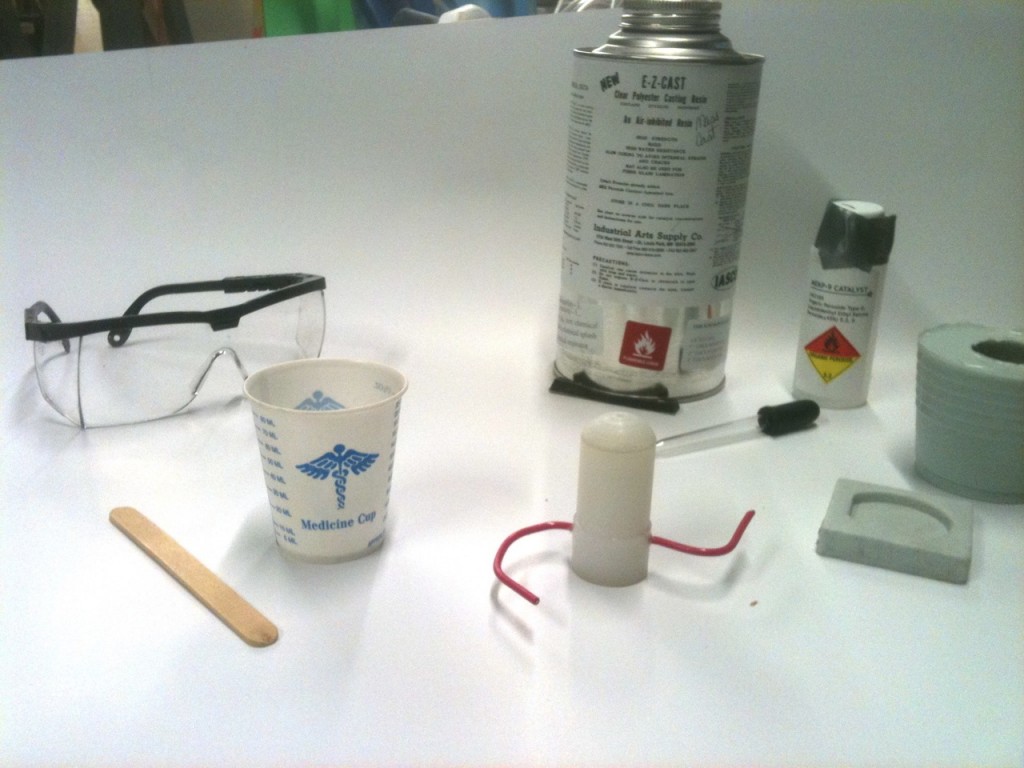 Getting ready all the parts and safety glasses, wear gloves too! 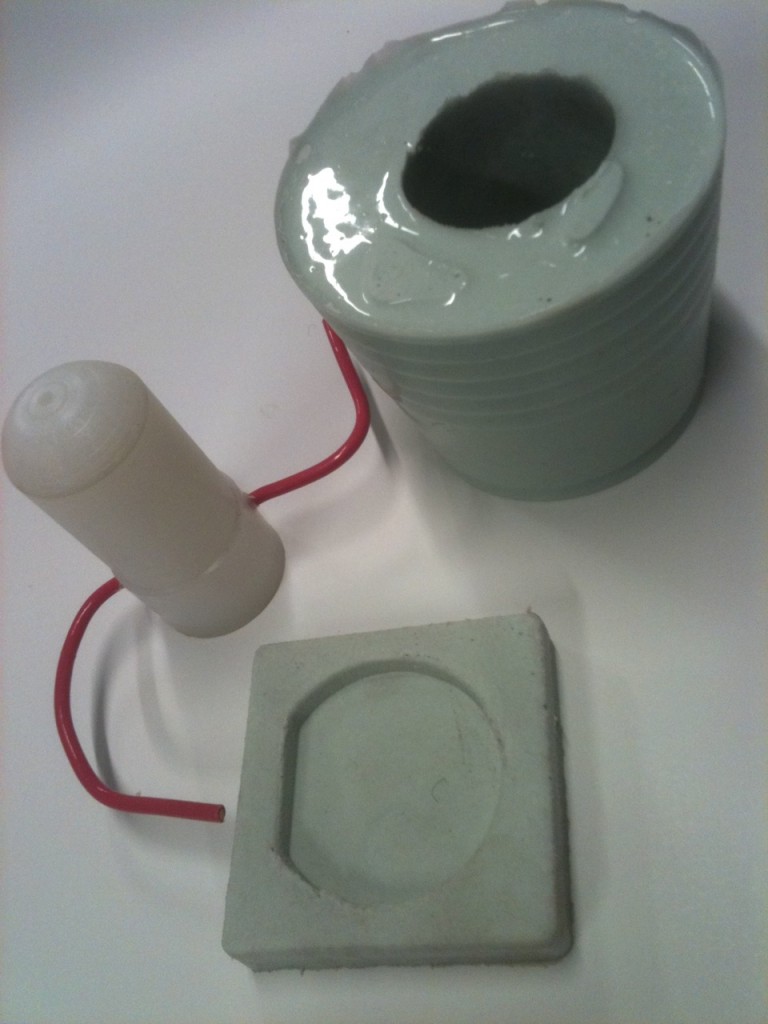 The 3 parts of the LED mold 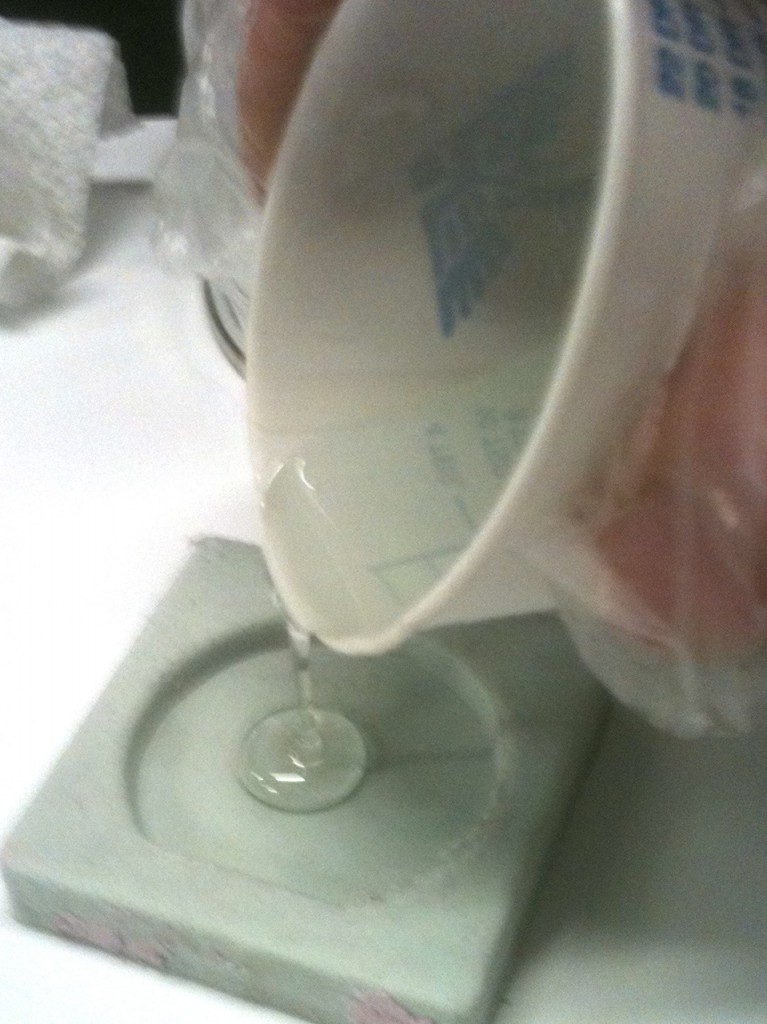 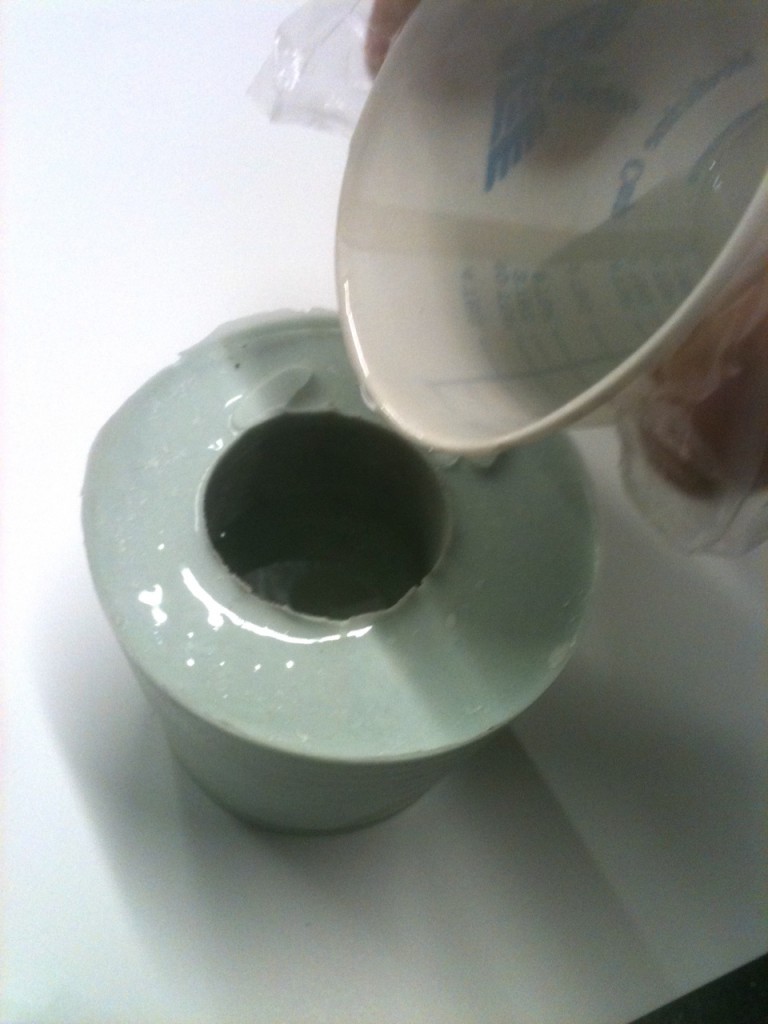 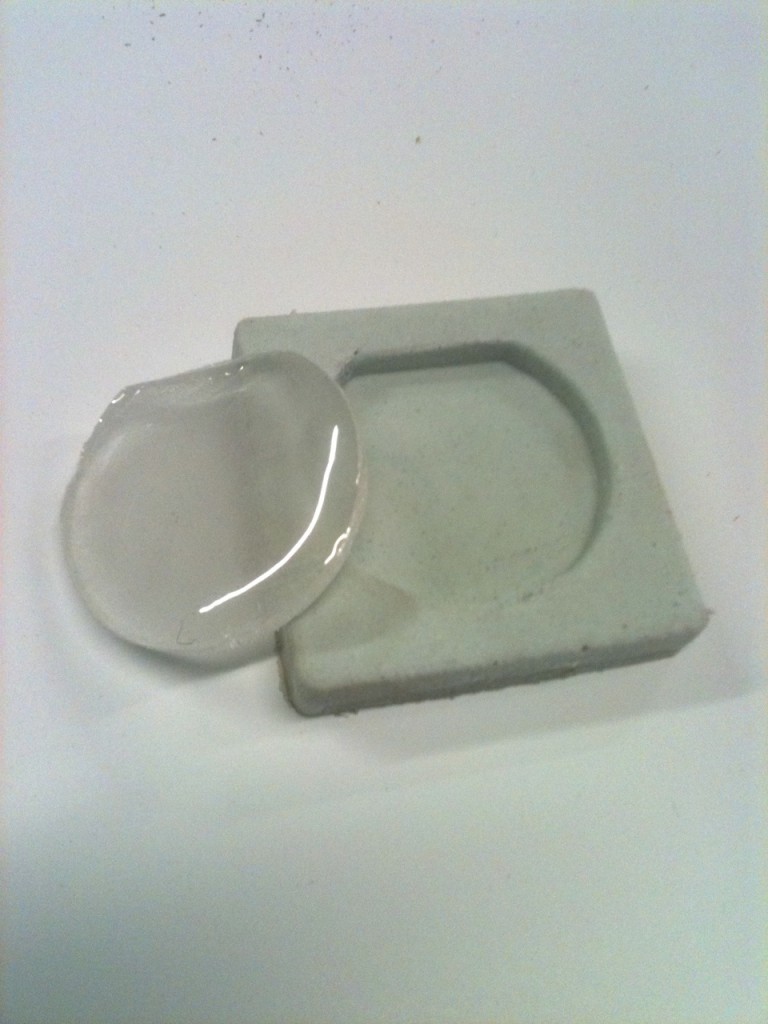 The finished and pretty successful LED Base The Finished LED body, with the Nylon center that wont let go. 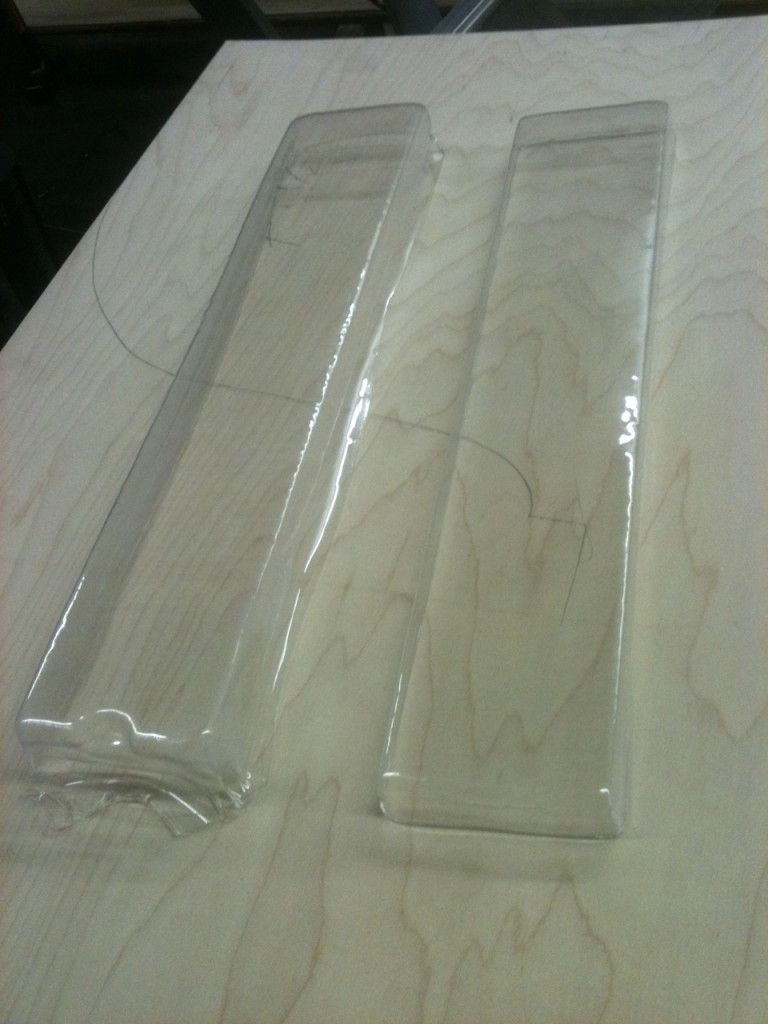 The relatively successful ATMega, top and bottom shells, may form over them with ABS next 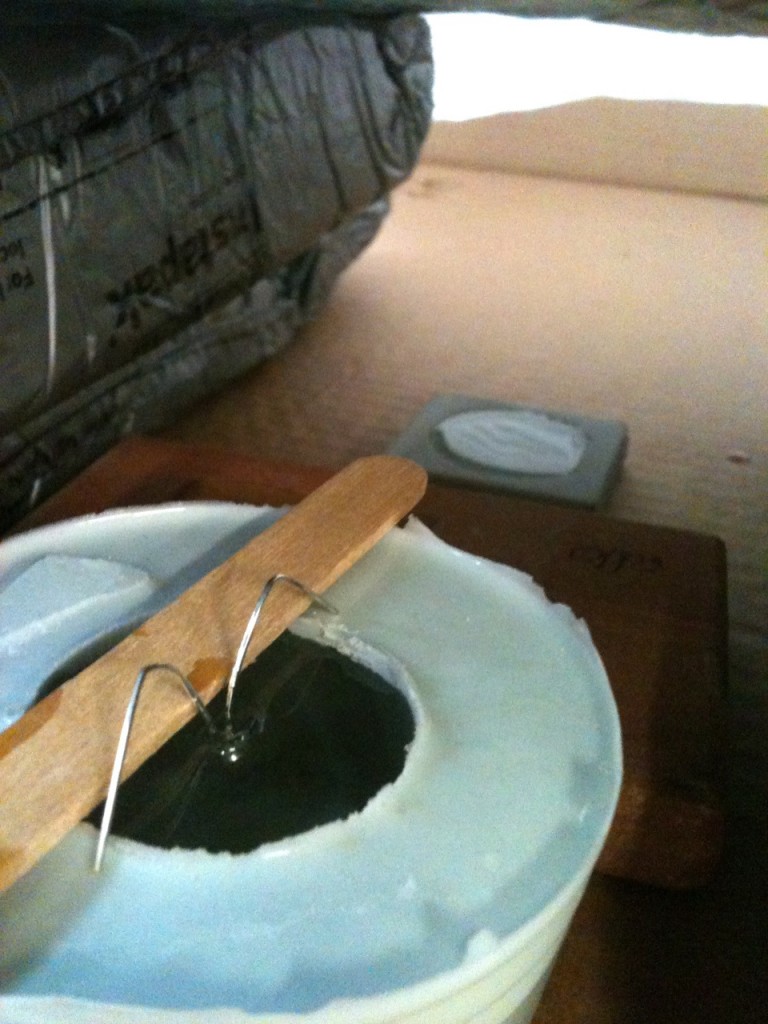 LED casting take two, inside the casting cave, note real LED in mold foreground, and base in back, the cave is to keep out grinder grit. 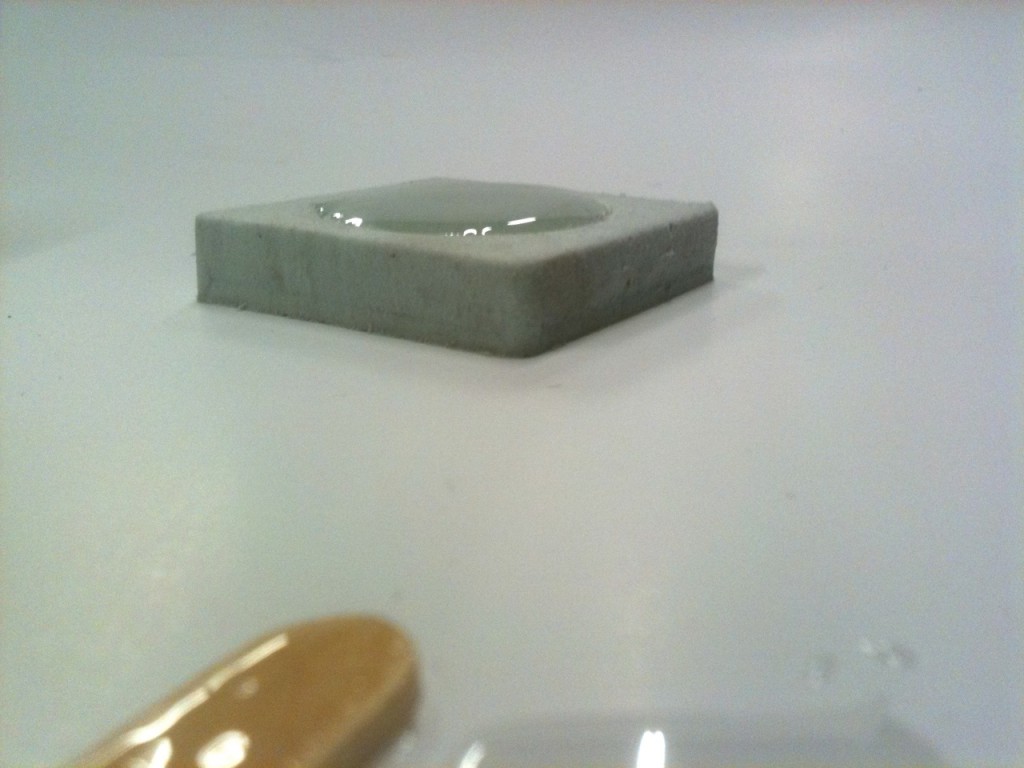 I can't spell, but thought the crowning of the casting resin over the top was cool I think its called a meniscus, right?