Yesterday I attended the first part of the Arduino for Artists class at Studio Bricolage. There were about nine students, some who brought their own laptops and some who used desktop boxes provided by Leonardo’s Basement. We were given an introduction to the Arduino and shown some working implementations, including a color-changing LED in a ping pong ball, a word game with LCD panel, a backpack with controllable fluid valves, and a large mechanized sculpture with tracks, bowling balls, and cylindrical “gong.” We experimented with basic Arduino functions such as blinking an LED. At least a couple of us though, including me, were not able to run the experiments as the desktop PCs did not provide administrator access necessary to attach the Arduino device. 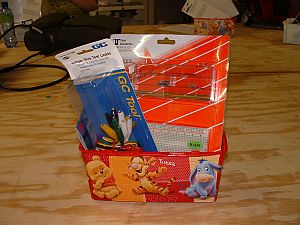 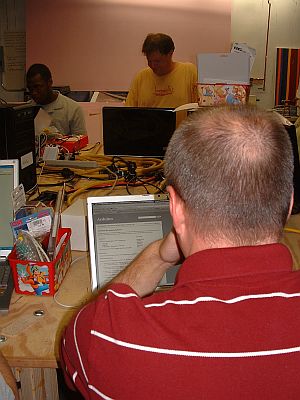 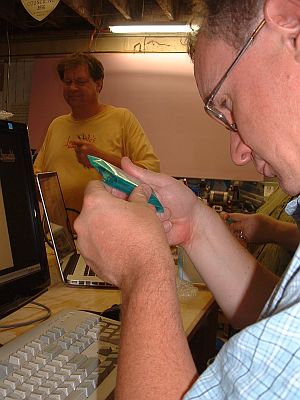 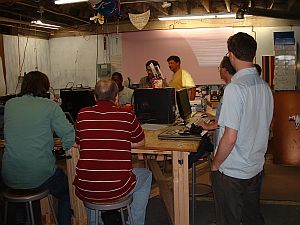